“Finally painting that thinks,” Samuel Beckett said in view of Bram van Velde's works. I feel this way looking at Christina Lissmann's paintings, which she calls “Pearls & Bones”. Exactly that and everything else is clearly visible here, speaking for itself, without illustration, without illusion. Despite the obviousness of their allusions, the lines and forms remain autonomous, reveal themselves as such, undermining the references they suggest and thus remain intangible. They keep their secret, but without withdrawing into superficial non-figurations. On the contrary, they offer an amazing variety of things to see:

But look for (maybe not only) yourself. 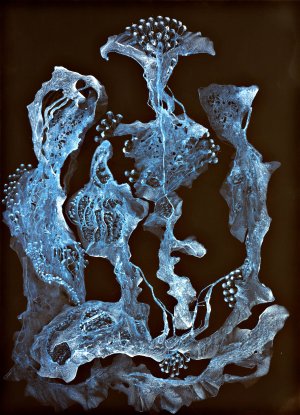 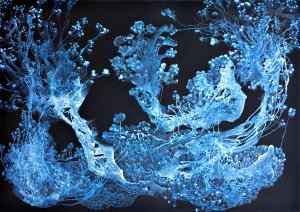 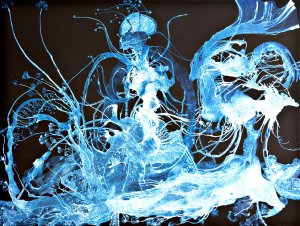 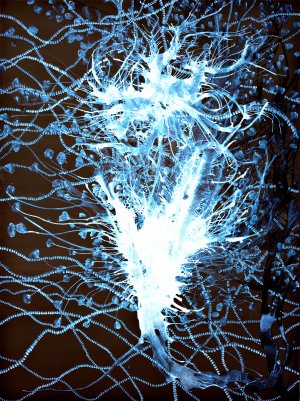 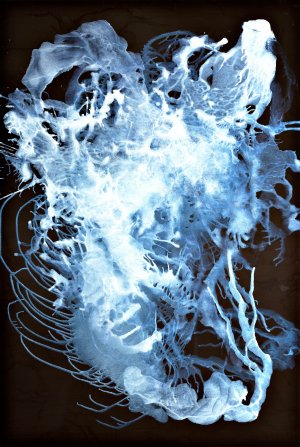 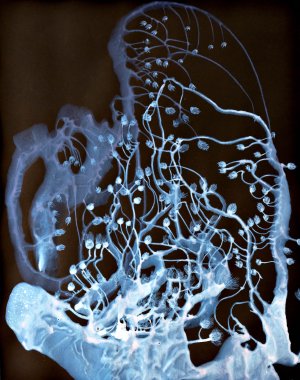 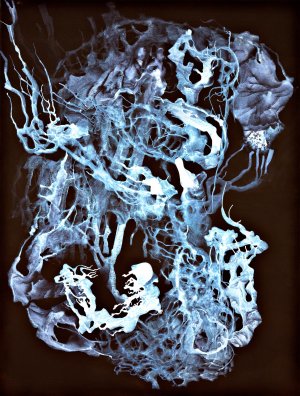 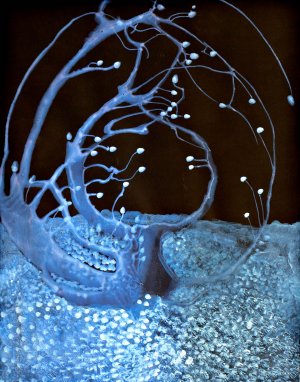 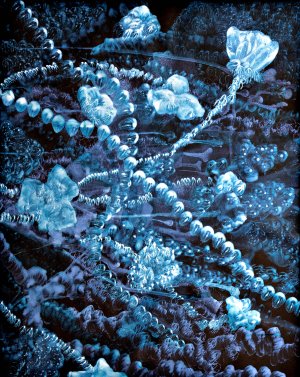 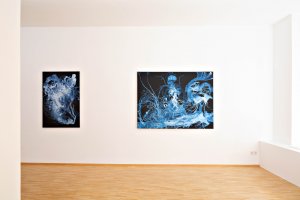 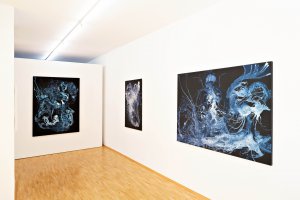 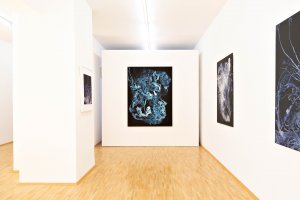 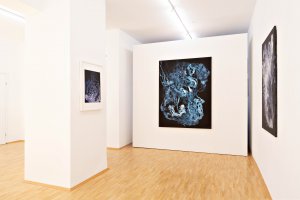 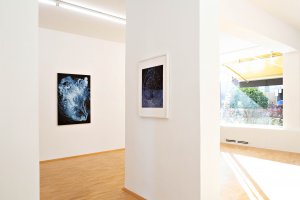 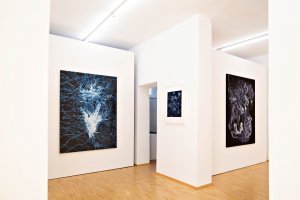 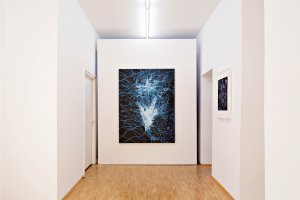 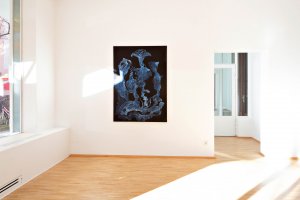