What happened during the off season

Peter Westwood's paintings are unmistakably alive to perception and the world of appearances, yet there is a palpable disruptiveness within the paintings and between them. Meanings and associations form, shift and even collapse, requiring adjustments of the eye and mind as patterns of appearance, style and subject matter become difficult to locate.

Stylistically there is little visually that binds these works together, or that even suggests they are by the same artist. Instead, it becomes apparent that in his intuitive and practice-led approach Westwood is open to precognitive awareness, and his process is one of shifting thoughts and feelings from the inner self to the exterior world. Implicit is the possibility, as Julia Powles has proposed, "that paint can give form to an alternative type of knowledge".

Dr. Peter Westwood is an artist, curator and arts writer. He teaches at RMIT University, Melbourne. His works have been shown in solo and group shows in Australia and overseas and are represented in private and public collections. 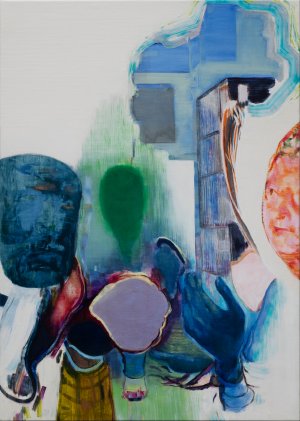 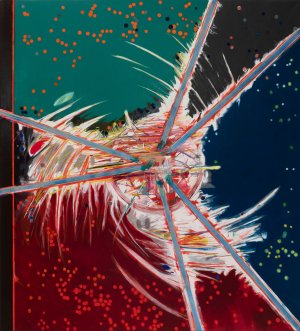 Peter Westwood You can get stuck, but with too much change you ... 2021 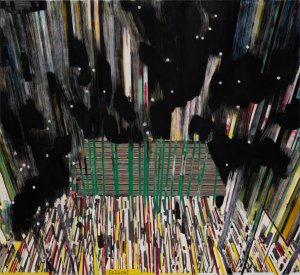 Peter Westwood The moment everything happened 2021 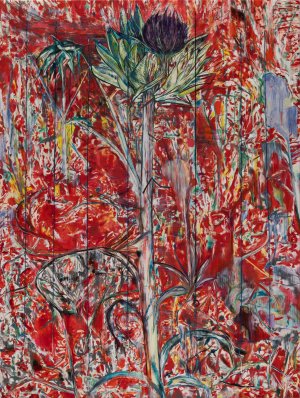 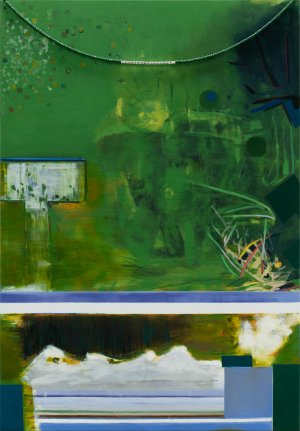 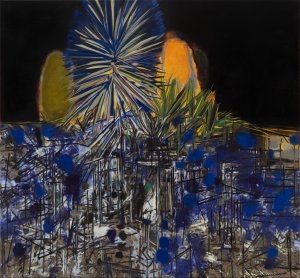 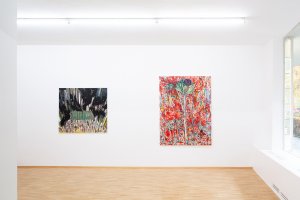 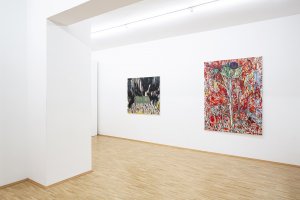 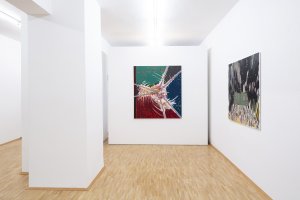 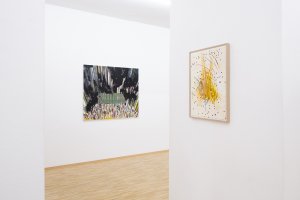 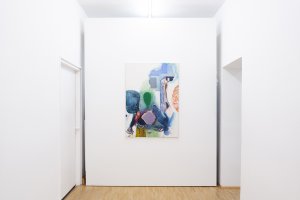 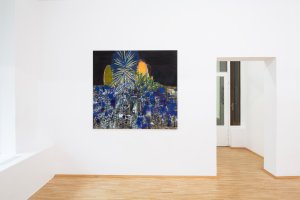 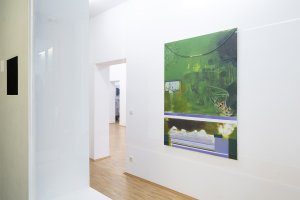